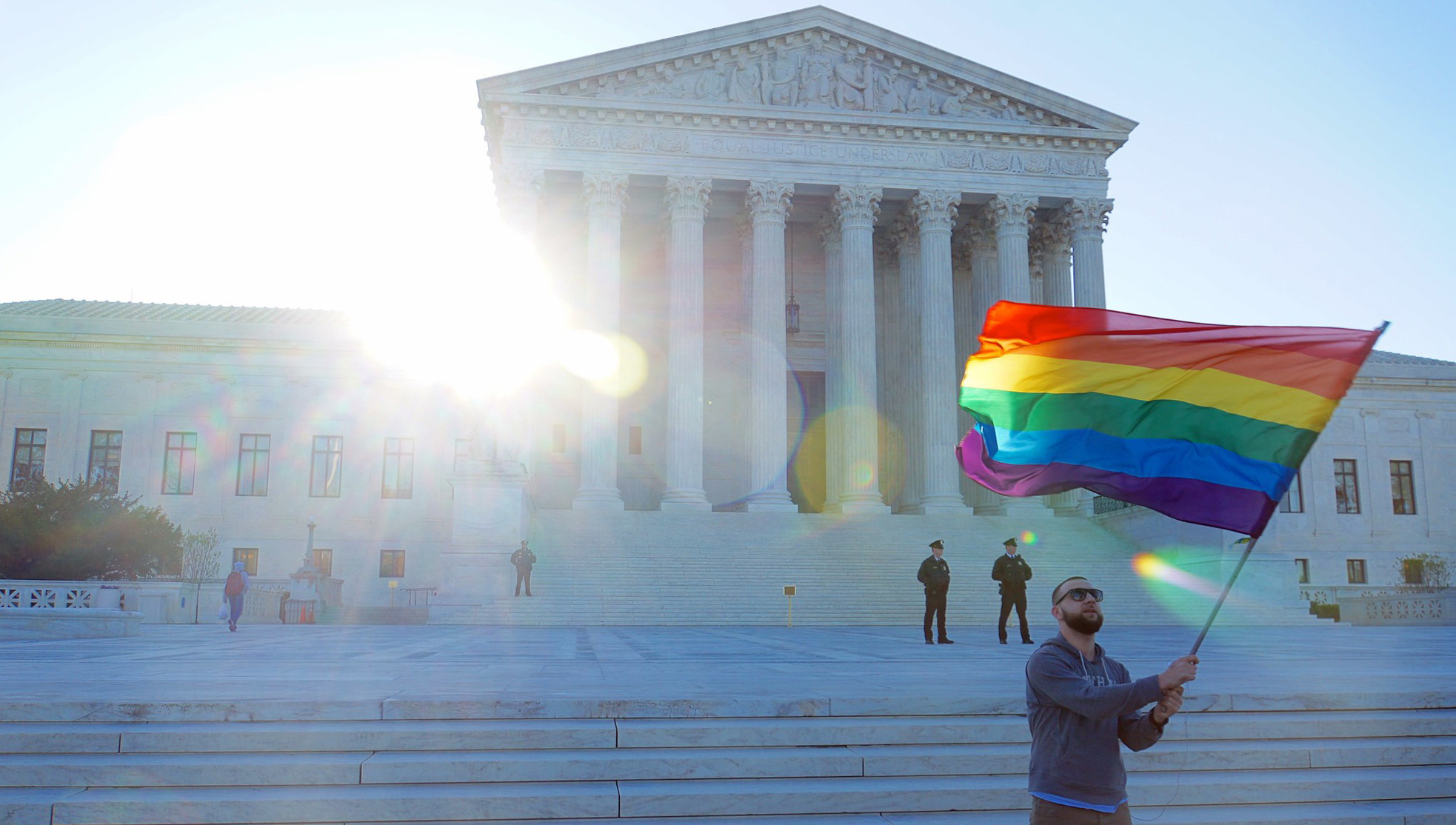 What You Need to Know About the Supreme Court’s Decision for LGBTQ Workers was originally published on The Muse, a great place to research companies and careers. Click here to search for great jobs and companies near you.

Monday, June 15, 2020 will be recorded in history as the day it became illegal across the United States for employers to discriminate against LGBTQ workers because of their gender identity or sexual orientation.

The decision came in response to three cases the court heard in October 2019. Two centered on employees—a skydiving instructor and a child welfare advocate, respectively—who alleged they were fired for being gay, and a third on a funeral director who was fired after coming out as transgender.

“Those who adopted the Civil Rights Act might not have anticipated their work would lead to this particular result,” wrote Neil Gorsuch in the court’s majority opinion, joined by Ruth Bader Ginsburg, Elena Kagan, Sonia Sotomayor, Stephen Breyer, and John Roberts. “Likely, they weren’t thinking about many of the Act’s consequences that have become apparent over the years, including its prohibition against discrimination on the basis of motherhood or its ban on the sexual harassment of male employees. But the limits of the drafters’ imagination supply no reason to ignore the law’s demands.”

Why exactly did the court decide as it did? And what does the decision mean for LGBTQ folks—at work and beyond? Here are four must-reads about the landmark decision:

By The Muse - The Muse