Pete Mirelez served as Adams County’s first Director of the War on Poverty Program and was
named Regional Director of the California Migrant Council in 1968. In 1972, Mirelez was named
the National Director of the Office of Economic Opportunity Migrant Division in Washington, D.C.
before becoming an Adams County Commissioner. During his time as a commissioner, an edition
of the Brighton Sentinel named him as one of the most influential people in Adams County. Given
his influential stature, the current Adams County Board of Commissioners determined that the
facility would be named after Mirelez, to carry on his legacy by serving our community to the
highest standards.
The land where the new Pete Mirelez Human Services Center is located started as a gathering
place that dates back to the late 1800s and early 1900s. Family apple orchards, which shortly
turned commercial, were built and provided economic vitality that promoted innovation,
competitiveness, and entrepreneurship. The orchards served as a gathering place for the
community — to picnic and socialize in the spring and to come together for the harvest in the fall.
The hard work and dedication of the Human Services staff is a true reflection of the orchard years,
and they will continue to showcase that pride and determined work ethic when serving clients
within the Adams County community 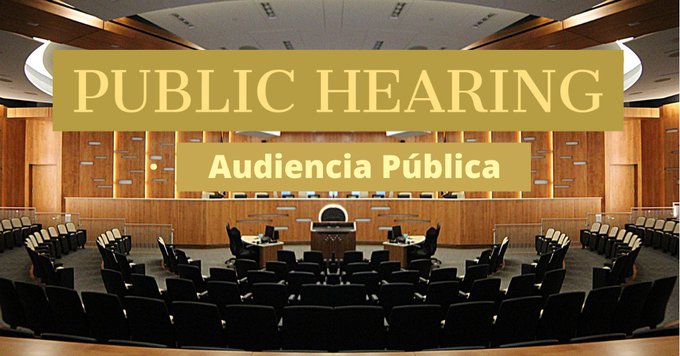