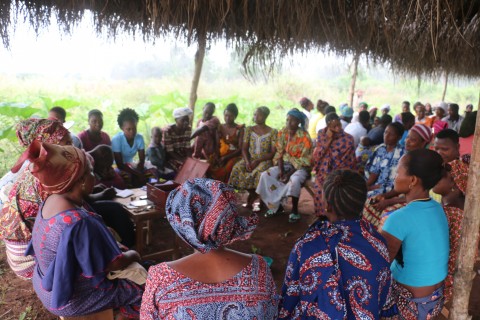 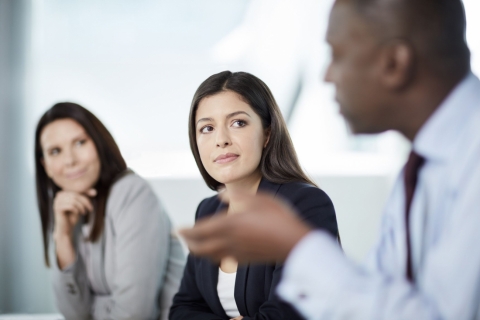 Benefits of a Real Estate Career

How would you like to be able to start your own business without having to spend a lot of money? Well, you can, and no, it isn’t some sort of get rich quick scheme. If you are good at sales … 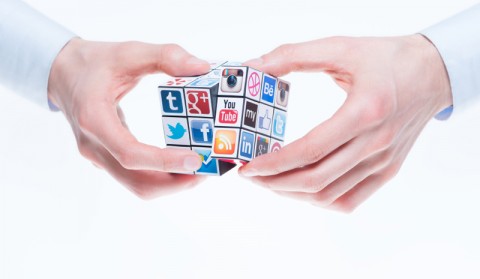 “Insanity is doing the same thing over and over again and expecting a different result.” Apparently, Einstein knew a thing, or two, about patterns of behavior that don’t serve us well; learning how to break those patterns is another thing. 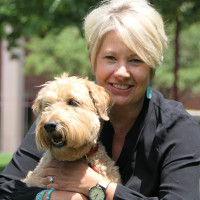 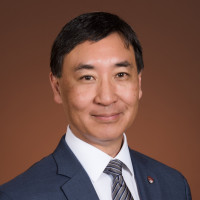 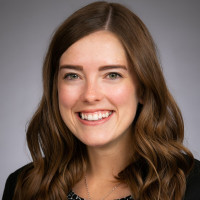 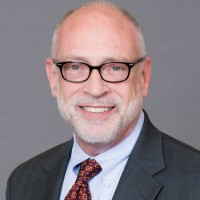 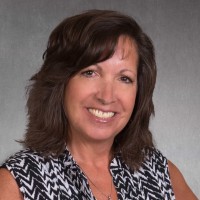 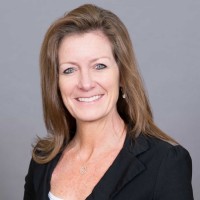 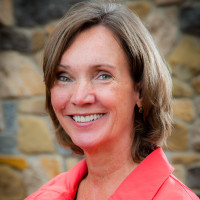 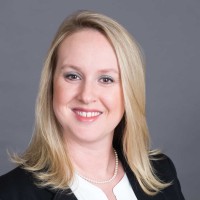 Humanize Your Resume and Cover Letter