How (and Why) to Reduce Feelings Of Being Constantly Connected To Work was originally published on Ivy Exec.

A new article published by researchers at the London Business School and Cornell University suggests that people overestimate how quickly they should respond to non-urgent work emails sent outside of regular business hours — and that this overestimation leads to unnecessary stress and decreased job satisfaction.

“By having nonstop access to our email and given that workplaces today tend to associate responsiveness with hard work and dedication, we have come to erroneously think we need to immediately, and thus constantly, respond to our work emails, even though others don’t necessarily expect us to do so,” say the authors, led by Laura Giurge of the London Business School. “We label this phenomenon the email urgency bias.”

Examining the Impact of Email

The researchers found that participants in the receivers group thought senders expected a more immediate response than what senders actually said. Moreover, follow-up analyses showed that receivers who perceived the most urgency in needing to reply to the emails were most likely to report elevated levels of job stress and burnout.

“Our findings suggest that one reason [why we end up working all the time when we have access to our devices] might be the implicit assumptions we make about how quickly we are expected to respond to every email we receive, even on the weekend,” say the researchers.

A second study conducted by the researchers offers a possible solution to the email urgency bias. The researchers found that adding a simple note to the end of an email, such as saying “this is not an urgent matter so you can get to it whenever you can,” removed the bias almost entirely.

The authors state, “As our research shows, others will not simply know when our requests are non-urgent and a failure to clearly communicate our expectations may contribute to the spread of the unhealthy ‘always on’ work culture.”

There are other ways to address an unhealthy ‘always on’ work culture. For instance, email senders could compose emails outside of work hours but schedule them to send only during work hours.

Indeed, there is a growing call for these types of employee protections to be adopted at an organizational or even national level. Portugal, for instance, recently passed legislation making it illegal for bosses to contact their employees by any means — phone, email, or text — outside of regular office hours. France has put similar policies in place.

The authors conclude, “By testing the efficiency of small adjustments in email communication and, in general, around digital communication norms, organizations can start to address the broader issue of how to ensure that workplace innovations that are desired by many employees, like remote working, can help rather than harm them.”

Until these measures are adopted in a more uniform manner, employees should remember (1) to not let non-urgent evening or weekend emails interfere with leisure/family time, (2) to create healthy technological boundaries, like locking one’s smartphone and work computer after 7 pm, and (3) to think twice about flying that next flurry of after-hours emails. 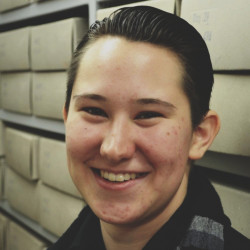 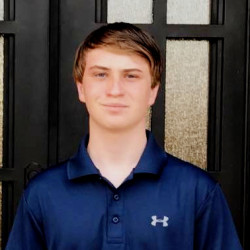 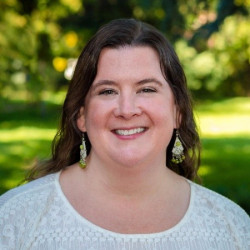 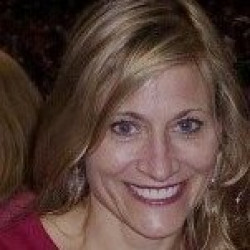 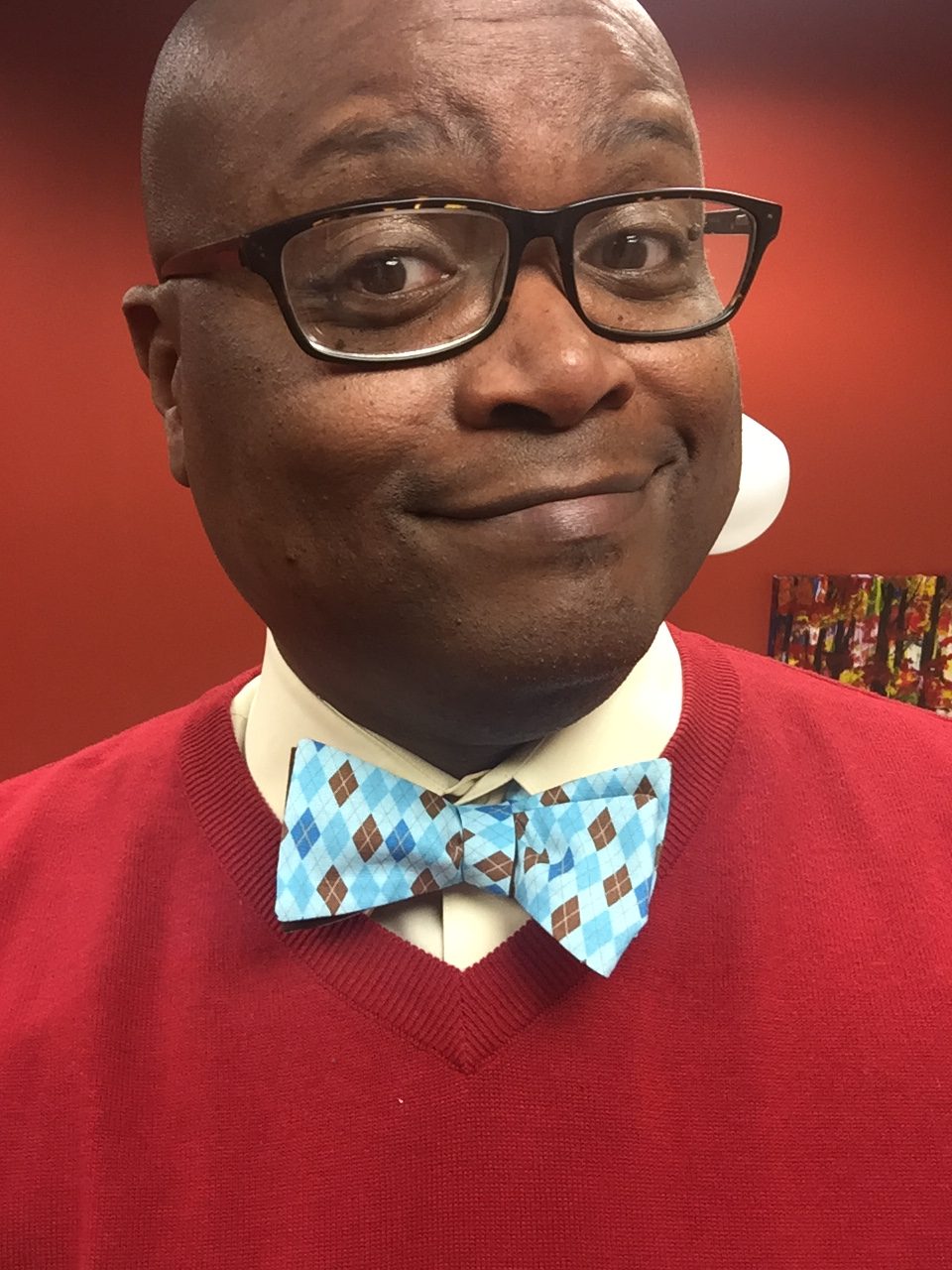 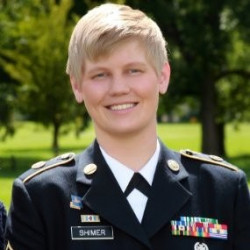 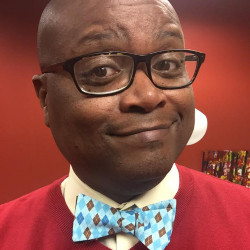 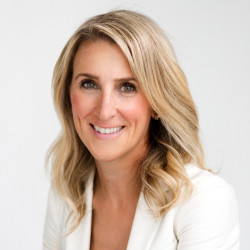