Your Checklist for Nailing Your Next Panel Interview

Your Checklist for Nailing Your Next Panel Interview was originally published on Ivy Exec.

You’ve been invited to a second round of interviews for an exciting job opportunity. When you’re given the details, you see that you’ll be interviewed by four people at the same time. It’s a panel interview.  This interview style can make job candidates sweat, but it has its benefits. One of the biggest is that more than one person will make the hiring decision. According to Pamela Skillings, a career coach with Big Interview, an interview training platform, the panel interview “allows various representatives of the business to reach a consensus before making a hiring decision.” What’s more, the panel interview offers more information about the company culture than a one-person interview could. In connecting with an individual, you may be swayed to either have a more positive or more negative impression of the company. With two or more interviewers, your sense of the organization is more likely to be accurate.  Here, we’ll discuss some of the common pitfalls and opportunities the panel interview presents – and how to use this interview situation to your advantage.  Pitfalls to Avoid in the Panel Interview Pitfall #1: Focusing on just one person’s credentials. You might be particularly excited to interview with someone on the panel. Perhaps they are well known in your field, or you would be working with them closely if you were hired in this position.  Even if that’s the case, be sure to research every member of the panel, and use that information whenever you can. Tailor your responses to what you know about each interviewer – and mention aspects of your professional life that will be particularly appealing to them.  Pitfall #2: Engaging with only one person, or primarily with one person. It’s easy to focus on only one of the interviewers in this situation. Perhaps only one person is smiling and nodding while you speak, while the other two are quietly taking notes. Regardless, make eye contact with every interviewer, and interact with all of them while you speak. You never know – that sullen, disengaged persona could be part of their interview strategy.  Pitfall #3: Remarking that you’ve already answered a similar question from another interviewer. Often, interviewers are asked to write candidate questions independently. So, it may happen that candidates are asked a similar question twice. If this is the case, avoid saying, “I already talked about that” or “I already answered that question.” Instead, use the second question as an opportunity to provide more detail or share an additional example.  Acing the Panel Interview Best practice #1: Bring enough materials for everyone. Make sure that everyone in the room has copies of your materials, including your resume, work samples, or portfolio. Bring extras if you’re not sure how many interviewers will be in the room. This is an easy way to impress with your planning and foresight.  Best practice #2: Make the interview more conversational by acknowledging past questions and discussions. It’s always a best practice to make interviews feel more like conversations and less like interrogations. So, if it feels comfortable in the moment, ask questions back to your interviewers during the interview. For instance, you could say, “Could you tell me a little more about what you mean by ____?”  Also, reference past questions from interviewers whenever you can. Try, “Similar to what I mentioned when answering Bob’s question, __________ was an important aspect of my previous role.” Remember to do these things in a conversational, proactive way and not in a way that makes you seem annoyed or repetitive. Best practice #3: Write follow-up thank you emails to each one of your interviewers. Write thank you notes to all the interviewers. These emails thank each person for their time, as well as listing some of the most engaging topics you discussed. Tailor each email to focus on what seemed to be of particular interest to each person, instead of just sending a boilerplate email to all of them.  Using the Panel Interview to Decide If You Want the Job Red flag #1: the interview is disorganized. Chaotic panel interviews can tell you something about the company culture. Have you had trouble scheduling your interview, or was its date or time moved at the last minute? Do you have to move rooms several times? Does one or more of the panelists come in late or leave early?  These small details adding up could signal a company-wide problem.  Red flag #2: one of the panelist’s behaviors is rude or intimidating – and goes unchecked. There’s nothing worse than an interviewer who seems to want to intimidate you, or catch you off guard. Equally awful is an interviewer who seems biased against you for your gender, race, professional background, or other factors.  While this is bad enough, this issue is only exacerbated if the other panelists don’t check the interviewer’s problematic behavior. This could signal that other panelists are too nervous to question their colleague – or that attitudes like this are acceptable in the company. Red flag #3: there isn’t a group consensus about the company’s mission, priorities, or strategy. When you start asking questions, it’s a good idea to ask about the company’s culture or values. If the interviewers agree and build on each other’s ideas and examples, that’s a clear sign that the company’s mission is aligned.  If they don’t agree, or some interviewers contradict one another, that can indicate that company values are not articulated or agreed upon by employees.  Preparing for Your Panel Interview Like a one-on-one interview, the panel interview has its benefits and its drawbacks. Key here is preparing for this interview format, and modifying your interview habits slightly to engage more than one interviewer. Perhaps the best advice is to view the panel interview as an opportunity, rather than a stressor, in that you’ll be evaluated by more than one person.

Have a panel interview coming up? Prepare to ace it with the help of one of our career coaches! 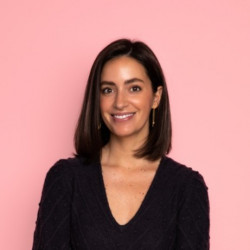 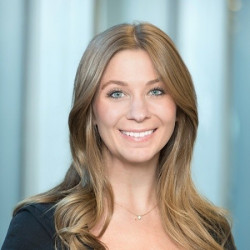 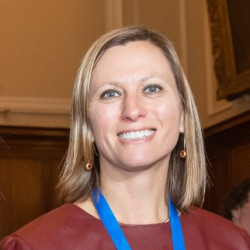 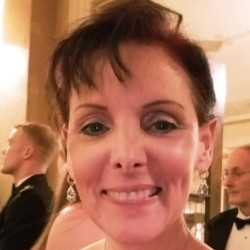 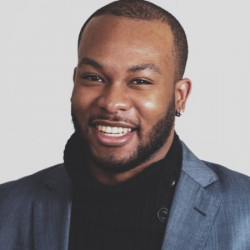 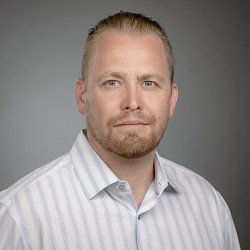 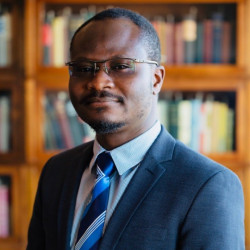 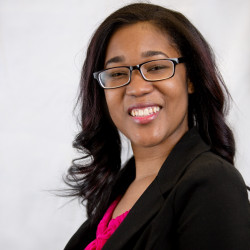 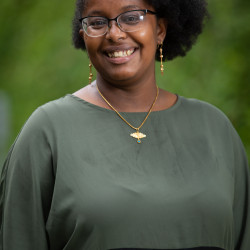