Gig jobs are those where workers earn money based on the task, or “gig” they complete. Gig workers are typically independent contractors or free-lancers who work part-time, without benefits, sometimes for multiple companies. There has been a lot of buzz in the press lately about the rise of the gig economy. Is this the new wave of the future?

According to Colorado Department of Labor statistics, the number of Colorado part-time workers actually decreased from 23.9% in 2006 to 22.5% in 2016. Interestingly, the number of part-time workers seeking full-time employment rose during the same period, from 13.7% in 2006 to 16.7% in 2016. So what does this mean? Despite all the press, the gig economy isn’t significantly changing the way we work. People work part-time for a number of reasons and some of those prefer full-time work.

What has changed is the number of opportunities. The rise of Uber, Lyft, Airbnb, Rover and similar companies has resulted in an increasing number of easily accessible gig jobs. If you are considering testing the gig economy, here are some considerations:

If you’re interested in learning more about the gig economy, join the DU Young Professionals on October 17 to hear about the benefits and challenges of working gig jobs. Register here. 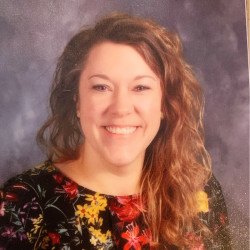 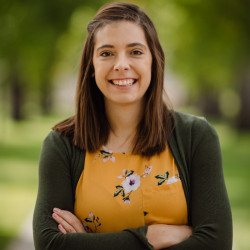 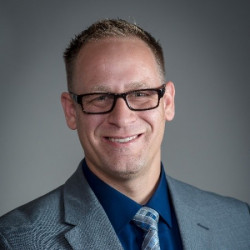 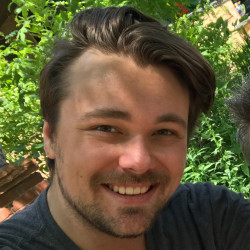 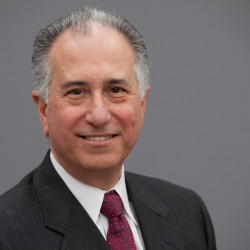 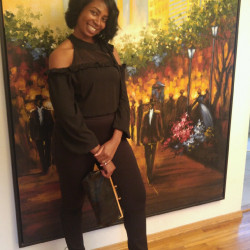 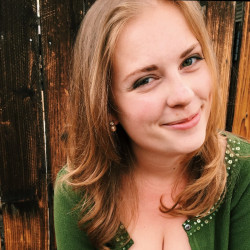 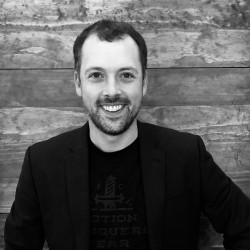 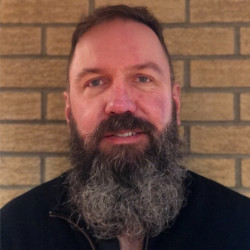 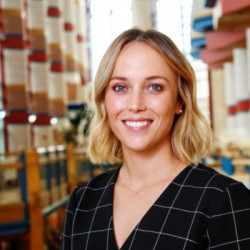 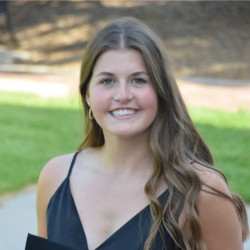